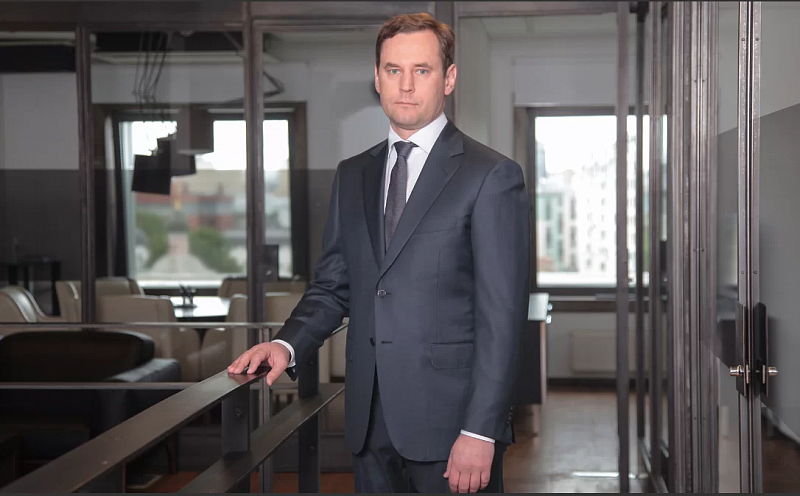 According to Ctrl2GO, the use of the platform allows from 20% to 40% to be saved on each case by reducing the complexity of the processes.

Create a tool to work with Big Data that employees from companies can use without special knowledge in the fields of programming and Data Science.

In 2016, the Clover Group (part of Ctrl2GO) created a solution for LocoTech to predict locomotive breakdowns. The system received data from equipment and worked on the basis of Big Data and artificial intelligence technologies, predicting which nodes need to be strengthened and repaired in advance. As a result, locomotive downtimes decreased by 22%, and the cost of emergency repairs, three-fold. The system later began to be used not only in transport machine engineering, but also in other industries. For example, in the energy and oil sectors.

“But each of the cases was very laborious in the area relating to working with data. With each new task, everything had to be done anew - to dock with sensors, build processes, clean data, and put them in order," explains Ctrl2GO CEO Alexey Belinsky. Therefore, the company decided to set up algorithms and automate all supporting processes. Some algorithms were combined into standard modules. This allowed the complexity of the processes to be reduced by 28%.

Standardize and automate the tasks of collecting, cleaning, storing, and processing data, and then combine them on a common platform.

"After we learned how to automate processes for ourselves, and began to save money on cases, we realized that this could be a market product,” says Gtrl2GO's CEO about the first stages of creating the platform. Ready-made modules designed for individual data processing began to be integrated into a common system, supplemented with new libraries and features.

According to Belinsky, the new platform is first of all intended for system integrators and business consultants solving optimization problems. And also for large companies that want to build internal expertise in Data Science. At the same time, the specific industry doesn't really make a difference.

“If you have access to a big data set and you work with models, for example, of 10,000 parameters, for which the usual Excel is no longer enough, you need to either outsource the tasks to professionals or use tools that simplify this work,” Belinsky explains.

He also emphasizes that Ctrl2GO's solution is completely domestic, and the entire development team is in Russia.

Per Ctrl2GO, the use of the platform saves from 20% to 40% on each case by reducing the complexity of the processes.

For customers, the solution costs 1.5-2 times less than foreign analogues.

Five companies are currently using the platform, but Ctrl2GO emphasizes that the product is being finalized and has not been actively marketed yet.

Revenue from data analytics projects in 2019 amounted to more than 4 billion rubles.

Gtrl2GO intends to expand the interface's functionality and simplify it so it can be used by untrained specialists.

Dynamic growth in revenue is forecast for data analytics projects in the future.

22.01.2020 Presentation of the National Center for Industrial Design and Innovation 2050.LAB was held at NUST MISiS